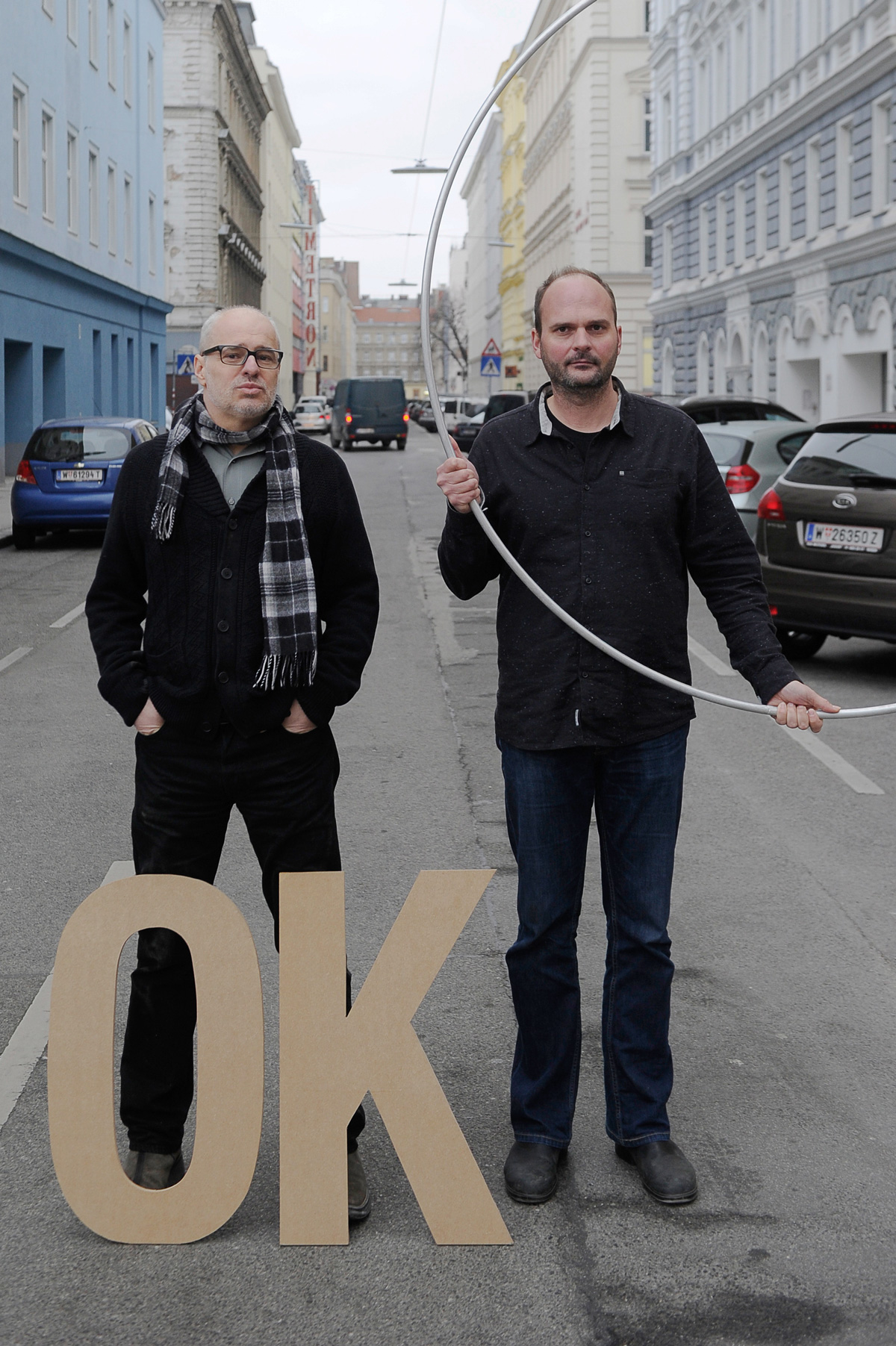 Michael Hieslmair studied Architecture at the Graz University of Technology and Delft University of Technology. He was fellow at Künstlerhaus Büchsenhausen Innsbruck and architect in residence at the MAK Center for Art and Architecture Los Angeles, taught at various universities, e.g. University for Art and Design Burg Giebichenstein Halle an der Saale, Innsbruck University, Graz and Vienna Technical University. He collaborated on the research project “Crossing Munich, Places, Representations and Debates on Migration in Munich“ (with Sabine Hess) which culminated in an exhibition at the Rathausgalerie. In 2012 he co-founded the independent research institute Tracing Spaces, also producing and curating the art in public space project City on the Move—a Farewell to a Logistic Area (with Michael Zinganel). 2014–16 he was research associate at the Academy of Fine Arts Vienna and co-head of research of “Stop and Go: Nodes of Transformation and Transition” investigating the production of space along pan-European Traffic Corridors in East Europe.

Michael Zinganel graduated at the faculty of Architecture at Graz University of Technology, studied art at the Jan van Eyck Academy in Maastricht and obtained a PhD in contemporary history at the University of Vienna. He had been board member and curator at Forum Stadtpark in Graz, a research fellow at the IFK (International Centre for Cultural Studies) in Vienna, and taught at various universities and academies, e.g. at TU Graz, Kunst-Uni Linz, AAU Klagenfurt, currently at the postgraduate academy of Bauhaus Dessau Foundation and TU Vienna. In 2012 he co-founded the independent research institute Tracing Spaces, also producing and co-editing the travelling exhibition and publication Holiday after the Fall – Seaside Architecture and Urbanism in Bulgaria and Croatia (with Elke Beyer and Anke Hagemann)(Berlin: jovis 2013). 2014–16 he was research associate at the Academy of Fine Arts Vienna and head of research of “Stop and Go: Nodes of Transformation and Transition” investigating the production and appropriation of spaces alongside pan-European Traffic Corridors between the East and West of Europe. He is also editorial board member of the journal Transfers.

Other collectively produces art projects are documented under www.mhmz.at