of the artistic ‘excavation works’

at the Vienna North West Station 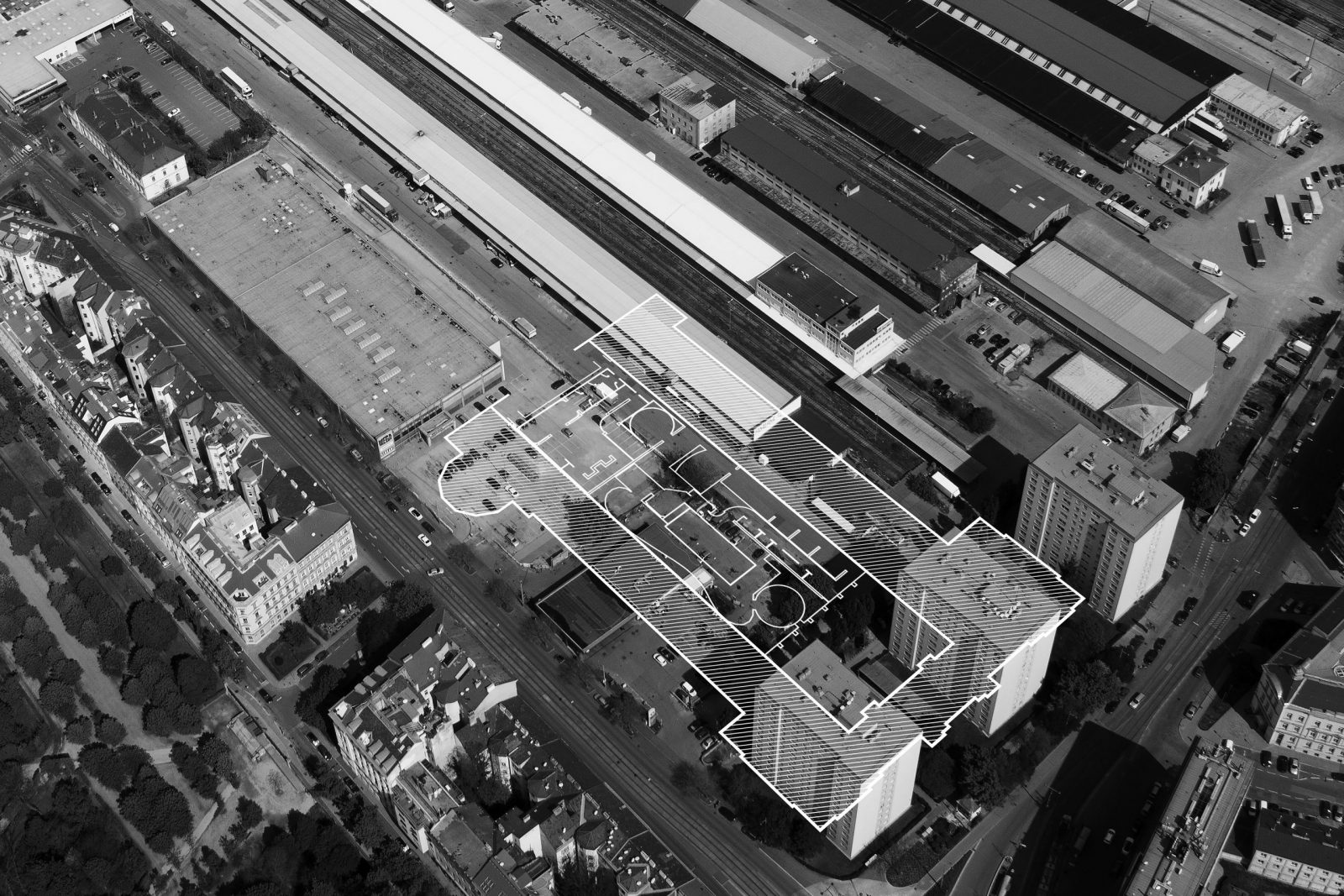 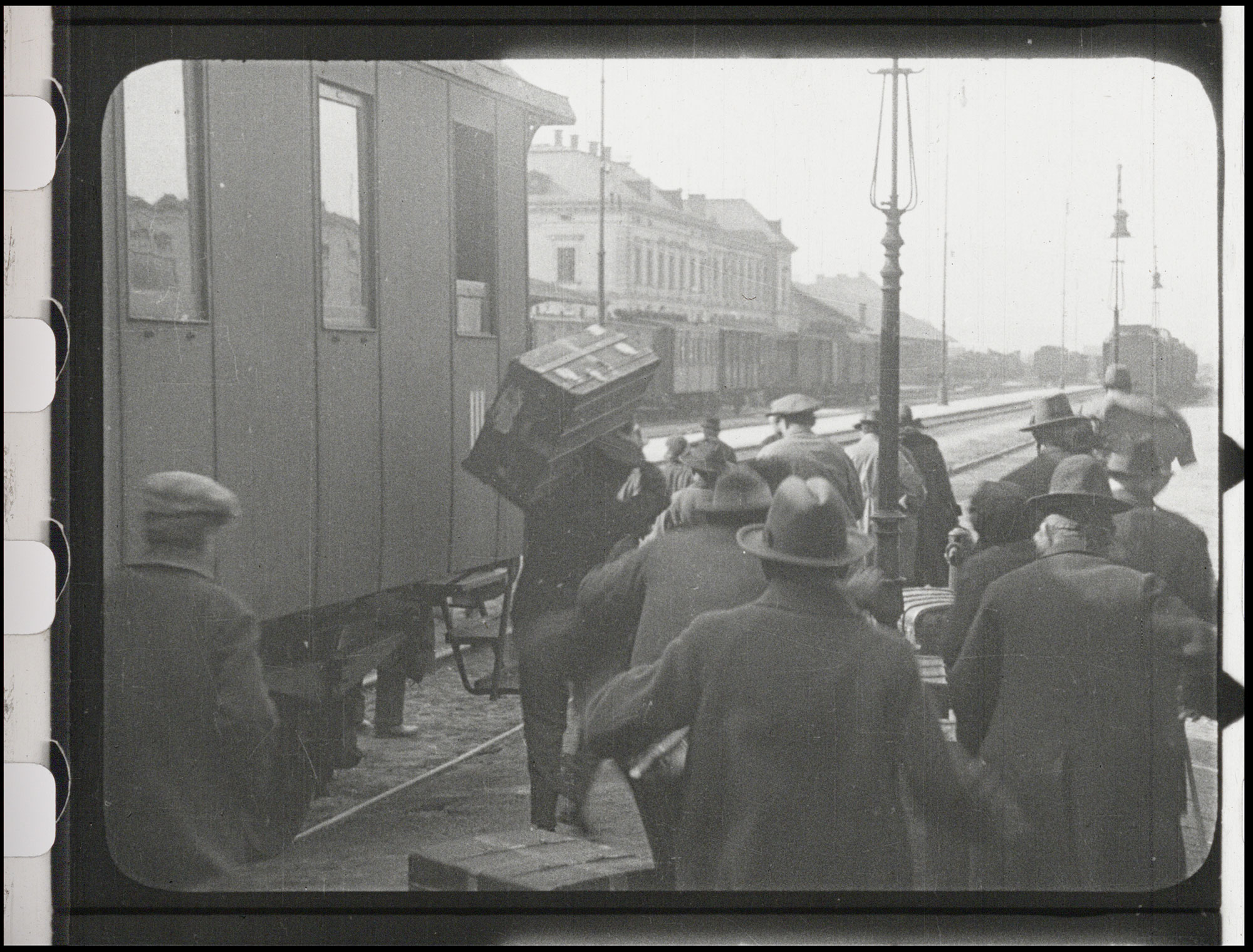 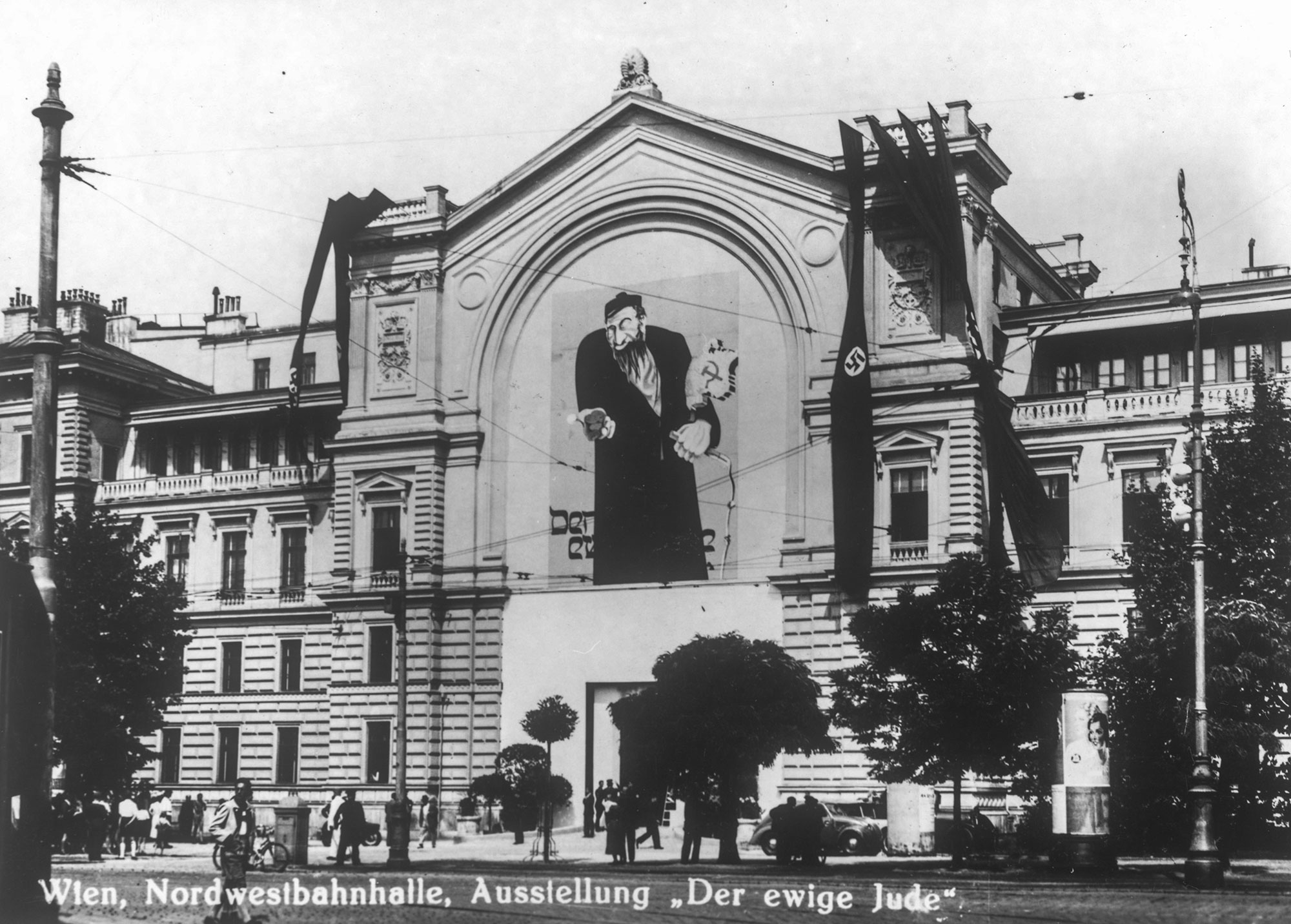 The method of fictitious excavations refers to Siegmund Freud’s analogy of psychoanalysis and urban archaeology, both of which, according to Freud, attempt to uncover superimposed or repressed layers by examining traces that appear inconspicuous at first glance: in the subconscious of an individual, a society, or with regard to the materialised building stages and history(s) of a city.

Just as Walter Benjamin referred to this analogy in his famous Passagenwerk about the City of Paris, the architect and architectural theorist Peter Eisenman also proposed such “excavations” as an urban design method after his strictly structuralist early phase: Beginning in 1978 in a projct for Venice, he started to search for previous real and fictitious building projects for the very same site, then superimposed the ground plan lines of these projects and extruded them both in height and in depth (into the soil) – in order to create new spatial formations from the tense relationship of the resulting interstices of these superimpositions (the “voids”).

We, too, understand our “excavation site” on the one hand as a marker of our advancing work of remembrance of earlier building formations and the sometimes momentous uses of the station in totalitarian times: of mighty buildings and temporary installations that have long since ceased to exist, have largely been forgotten or have been suppressed from memory. On the other hand, we also understand our “excavations” as a proposal to preserve these triggers of commemoration and to inscribe them as material manifestations in the future landscape-design of the new urban development planned for this site. 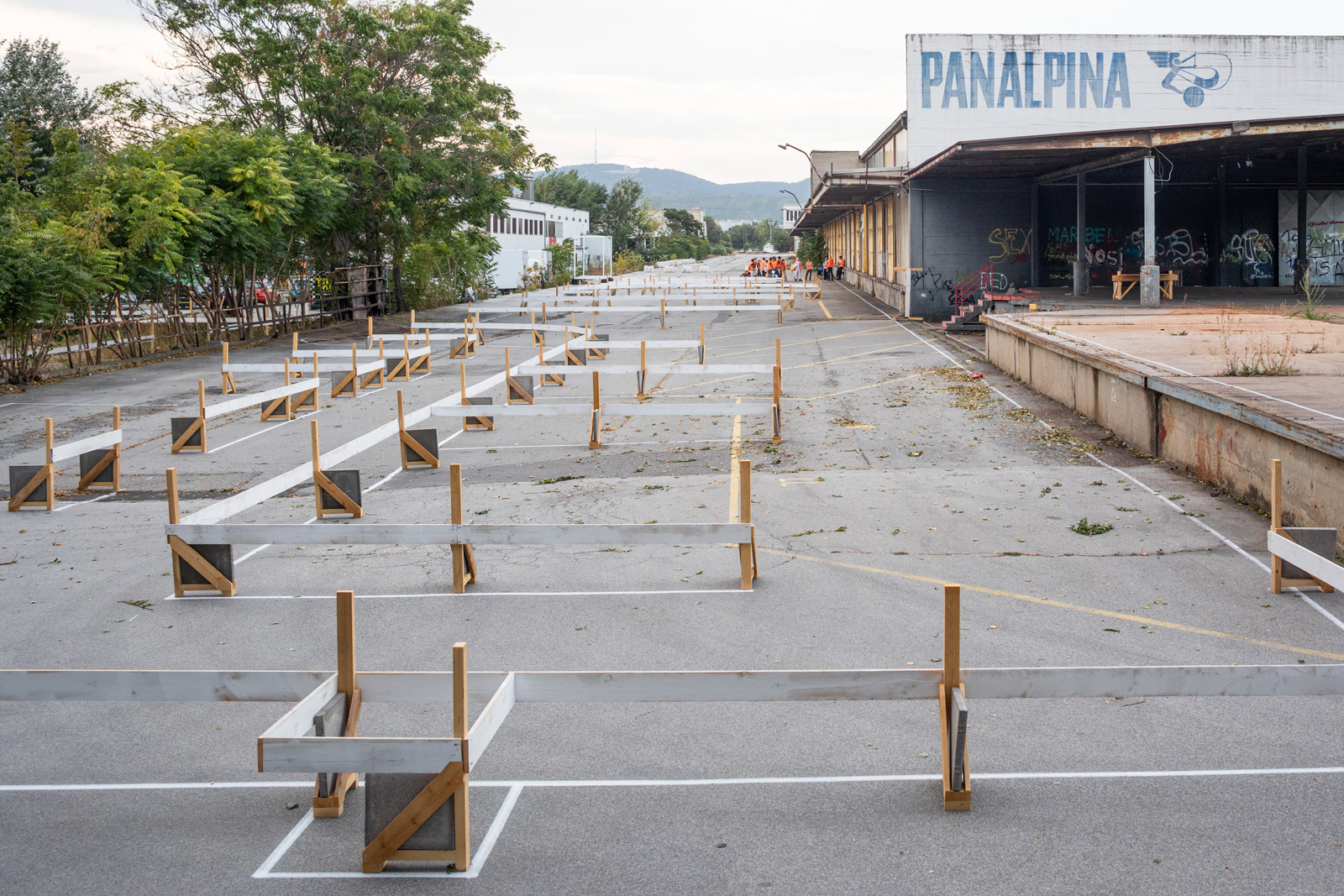 © 2022 Excavations from the darkest past.