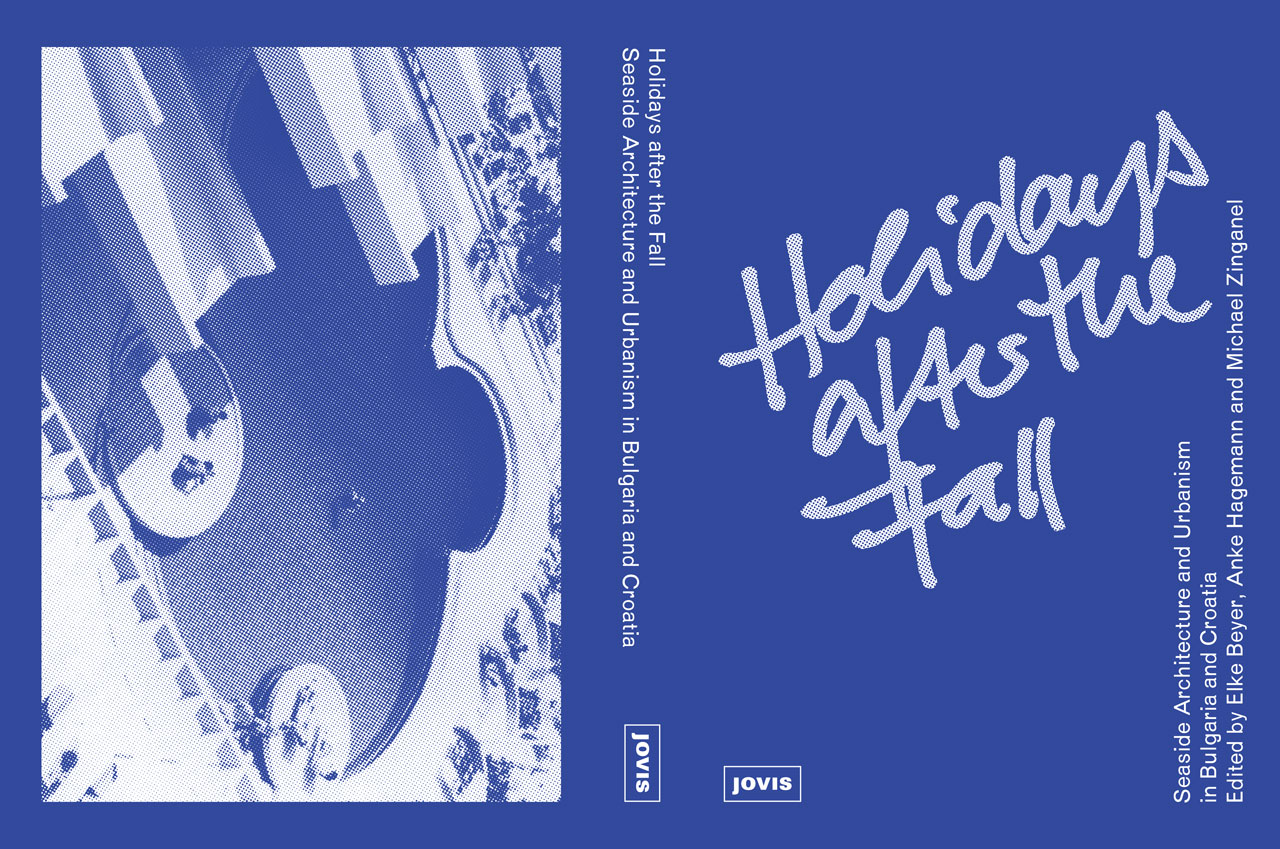 The Book: Holiday after the Fall.
Seaside Architecture and Urbanism in Bulgaria and Croatia

This book went to print at a time when critical discussion about tourism development (and the sometimes reckless neglect, in recent years, of regulatory planning) is on the rise in Bulgaria and Croatia. Although their political paths and planning cultures have radically diverged in state socialist and capitalist contexts, the two countries now face the same issues: firstly, how best to develop and maintain their respective coastal regions, both as a vital economic resource and as a natural and cultural asset accessible to all; and, secondly, how to evaluate the (built) legacies of the state socialist era.

Introduction to the book and a preview of the illustrations

This publication was produced by Tracing Spaces based on a research project conducted at the Institute for Building Typology, Faculty of Architecture, Graz University of Technology. The publication was printed with the kind support of: